منو
ورود
عضویت
Install the app
You are using an out of date browser. It may not display this or other websites correctly.
You should upgrade or use an alternative browser. 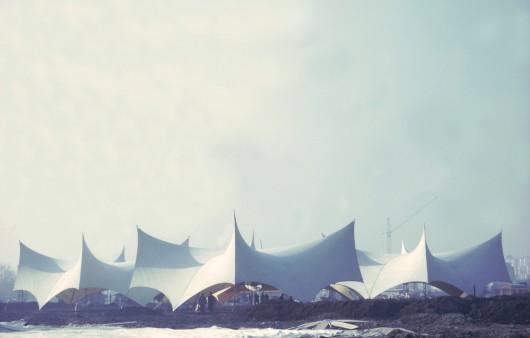 Hall at the International Garden Exhibition, 1963, Hamburg, Germany © Atelier Frei Otto Warmbronn
Frei Otto passed away this past Monday, a day before being internationally celebrated as the Pritzker Prize’s 40th laureate. The first architect to ever receive the Prize posthumously, Otto was a brilliant inventor, architect and engineer who pioneered some of history’s most ambitious tensile structures.
In honor of his legacy, we’ve complied 12 fascinating facts about Otto’s life that influenced his career and shaped the profession. Read them all, after the break. 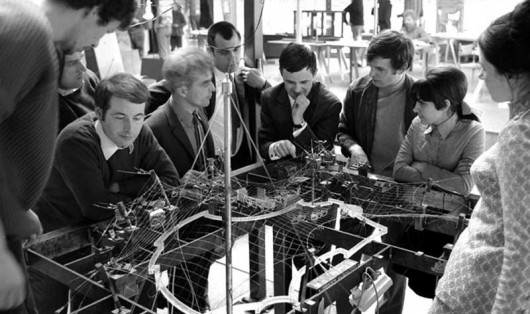 Frei Otto © Atelier Frei Otto Warmbronn
1. Frei Otto was the son of a sculptor.
2. He spent much of his childhood building model airplanes.
3. After being drafted at 17 to serve in the German air force during World War II, Otto was captured and sent to a French P.O.W. camp where he was struck by the need for temporary shelter and became the camp architect. 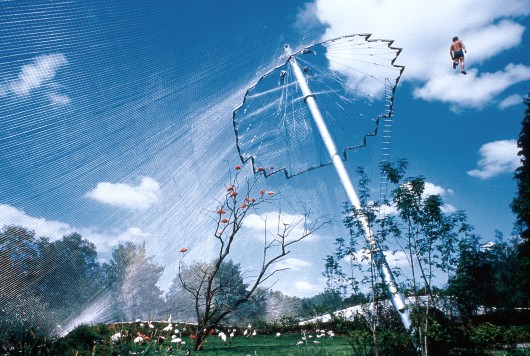 Aviary in the Munich Zoo at Hellabrunn, 1979-1980, Munich (Hellabrunn), Germany © Atelier Frei Otto Warmbronn
4. Challenged to provide maximum enclosure with minimum materials, Otto referenced the soap bubble for building inspiration. He later revisited the bubble to design the “membrane-topped network of cables” that topped the West German Pavilion at the World Expo in Montreal in 1967.
5. His first project after the war was a social housing estate. Meant to last 30 years, it is now a listed building. 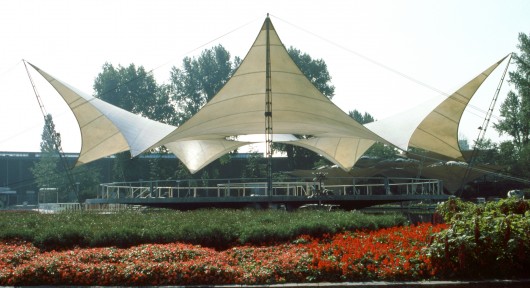 Dance Pavilion at the Federal Garden Exhibition, 1957, Cologne, Germany © Atelier Frei Otto Warmbronn
6. Otto’s dancing pavilion for Cologne’s federal garden show was one of his first projects to gain public acclaim. Designed to last a year, the pavilion still stands today.
7. A biological research unit Otto set up in 1960 developed a pneumatic system of shell structures that were later used in the domes of Nicholas Grimshaw’s Eden Project. 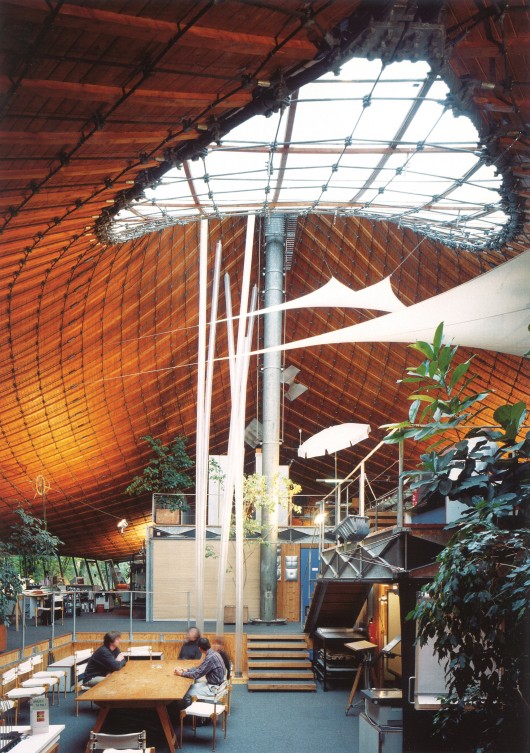 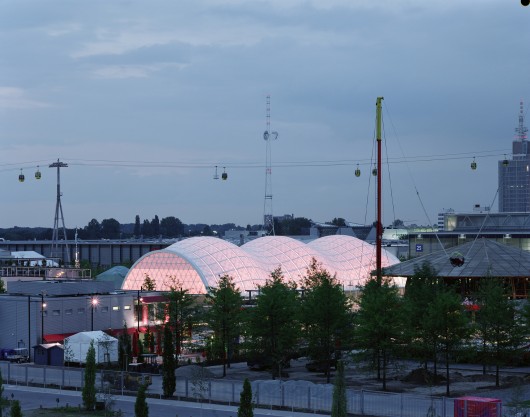 Japan Pavilion, Expo 2000 Hannover, 2000, Hannover, Germany © Hiroyuki Hirai
10. Shigeru Ban collaborated with Otto to design the Japanese Pavilion for Expo 2000 in Hanover.
11. In 2005, Otto was awarded Britain’s Royal Gold Medal for Architecture.
12. Otto was a “close friend” with Buckminster Fuller and often debated the idea of large domes with him. 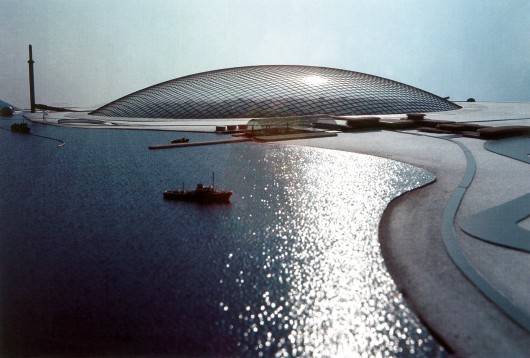